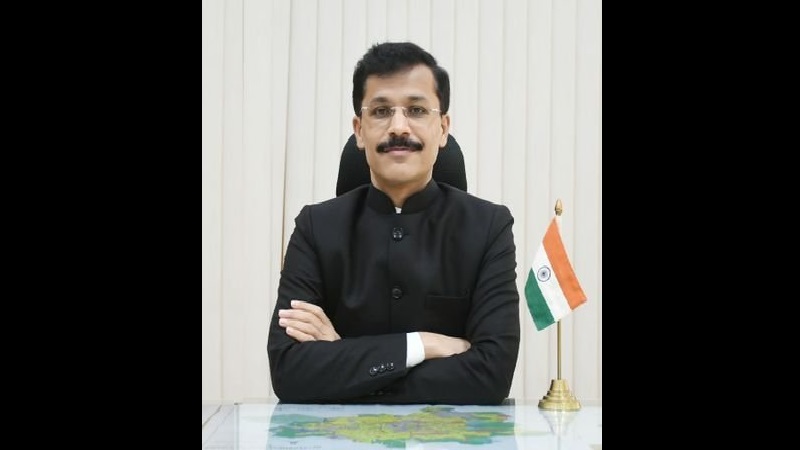 The Maharashtra government on Tuesday abruptly transferred senior IAS officer and National Health Mission director and Health Service Commissioner Tukaram Mundhe (IAS:2005:MH) from his post. The post was filled by him in October.

In an official transfer order, Mundhe was directed to hand over his charge to the State Health Department’s Principal Secretary Sanjay Khandare (IAS:1996:MH) and wait for further instructions. According to records, this is Mundhe’s ninth transfer in six years. Just a week ago, Munde hauled some government doctors who were not reporting to work at public health centers. These doctors were instead found working in private clinics.

Senior IAS officer, Mundhe recently asked the deputy health directors from eight circles to prepare a list of such doctors. He also asked them to deduct pay for the days they have not reported for their government jobs from November salaries.

Furthermore, the officer ordered biometric attendance monitoring of doctors and staff at rural hospitals and health centers across the state, saying absenteeism would result in pay cuts. To ensure swift response to emergency cases, doctors were also instructed to stay within the hospital complex or within 2 kilometers of the care center. Mundhe had ordered that doctors staying beyond the recommended distance would not be paid the rent component of their salaries.

Mundhe also launched video calls with health officers every Monday to ask them to conduct surprise inspections at hospitals to check absenteeism.