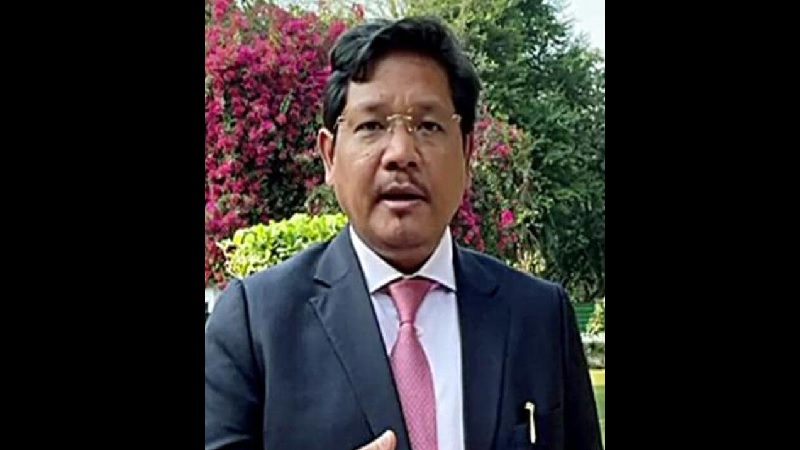 As part of an effort to bring northeastern states on par with other states in terms of administrative representation, Prime Minister Narendra Modi has reportedly assured to look into the demand for separate IAS and IPS cadres in Meghalaya and Assam. Currently, both states have a common Cadre of All India Services (AIS).

Chief Minister Conrad K Sangma said, “I took up the matter (of separate IAS/IPS cadres) with Prime Minister Narendra Modi a number of times. He has assured of look into the matter.”

The Meghalaya government will continue to push the Centre to create separate IAS and IPS cadres as it is in both states’ long-term interests.