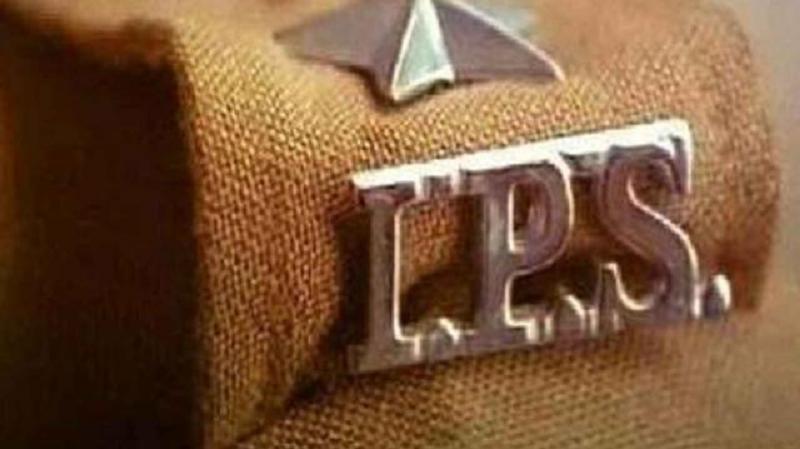 The Centre continues to suffer from shortage of All India Services (AIS) officers as only three Indian Police Service (IPS) officers have offered their availability for central deputation, according to Home Ministry data.

In comparison, an October 2018 vacancy list of the Ministry shows that as many as 14 IPS officers were willing to come on Central deputation.

According to the Ministry data on July 18, there are 263 vacancies for IPS officers in 17 Central organisations such as the Central Bureau of Investigation, Central Armed Police Forces and the Intelligence Bureau. Most vacancies are in the rank of DIGs (94) and SPs (137). IPS officers are also appointed to other Central government positions including in union ministries.