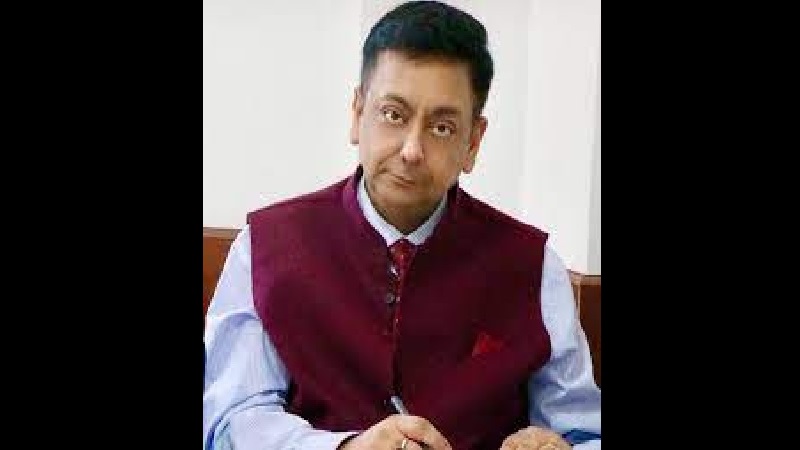 Earlier this month, the SIT grilled Narain for the third time in connection with the case. As a result of the allegations of alleged sexual assault, Narain was suspended with “immediate effect” by the Ministry of Home Affairs (MHA) on October 17.

On October 16, the MHA received a report regarding the alleged sexual assault from the Andaman and Nicobar Police. It took the action on the orders of Union Home Minister Amit Shah.