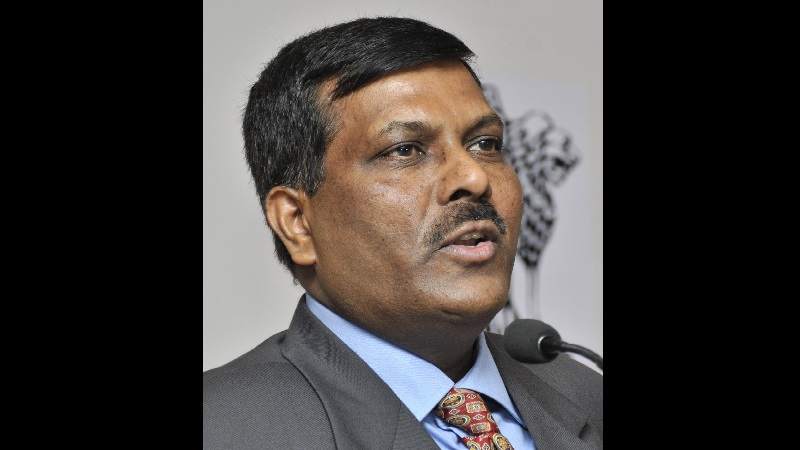 Senior IAS officer Shambhu Kallolikar (IAS:1991:TN), Additional Chief Secretary of the Department of Social Welfare and Women Empowerment has applied for voluntary retirement. He is likely to enter electoral politics in his home State of Karnataka, where Assembly elections are due in May next year.

As per sources, Kallolikar has been in contact with Congress leaders in Karnataka for the past few months. He is most likely to join the party after he is relieved from civil service.

Kallolikar has served in several key positions both in the Union and State governments.

In the past three years, Mr. Kallolikar would be the third IAS officer from Tamil Nadu to enter electoral politics. While his former colleague Jagmohan Singh Raju left the service and contested as a BJP candidate from Amritsar East Assembly constituency in Punjab this year, another officer Santhosh Babu quit and contested from Velachery constituency in Tamil Nadu as a candidate of Makkal Needhi Maiam.