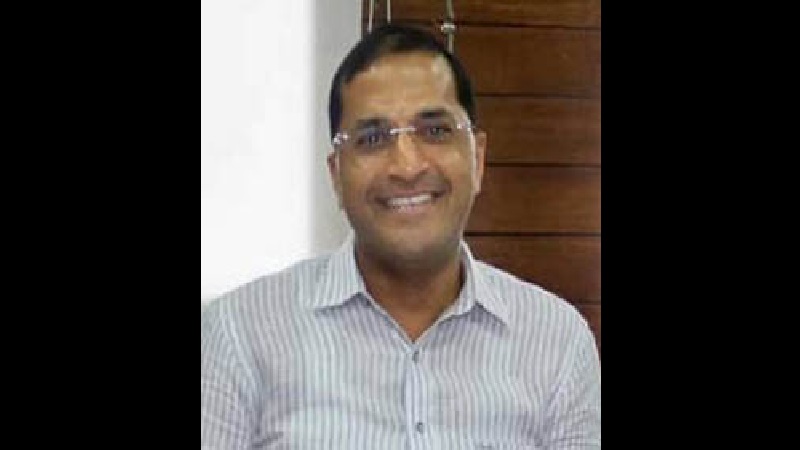 The government made the announcement a day after Goel took voluntary retirement from his role as the Heavy Industries Secretary. Arun Goel retired as Heavy Industries secretary on November 18. The IAS officer took voluntary retirement six weeks before he was scheduled to retire officially. He was to retire on December 31, 2022 after completing 60 years of age.