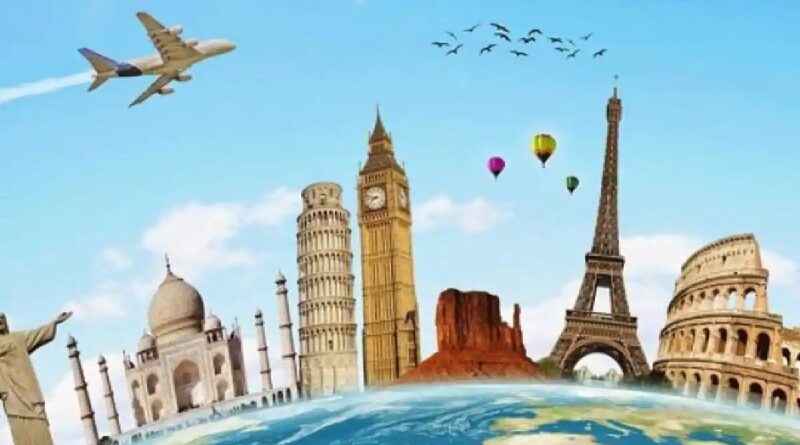 The Customs Department looking into the foreign trips of senior officials and people’s representatives as part of its investigation into the foreign travels of suspended bureaucrat M Sivasankar along with Swapna Suresh, one of the main accused in the infamous gold smuggling case, has found that, some people’s representatives and senior IAS and IPS officers in the state travelled abroad without following the rules.

It recorded the statements of about 80 people as part of the inquiry into the gold smuggling case. The enquiry revealed widespread violations of foreign travels rules. It was found in the investigation that, top officials and people’s representatives have made official trips without the permission of the central government. Some high-ranking officials travelled on official business without official passports, and in some cases, though the travels were official, there are no records to show that the travel expenses were borne by either the Centre or the state.

Furthermore, it was found in the investigation that the foreign currencies and Indian rupees carried while travelling abroad were much more than the permissible limits. They did not seek permission for carrying the extra currency by informing about it at airports. There is also no proof to show how much foreign currencies and Indian rupees they had in their hands after returning from such trips.

It is also not known how much they spent on such travels, besides accommodation and shopping abroad, and who paid for those expenses.

The investigation also reveals that many received freebies and gifts, in a complete violation of the provisions of the Foreign Contribution (Regulation) Act (FCRA), and the Foreign Exchange Management Act (FEMA). 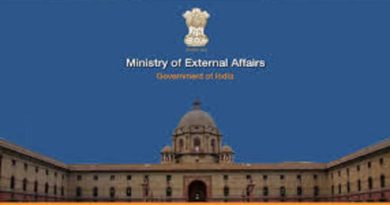 Prem K. Nair appointed as India’s next Ambassador to Niger

May 26, 2020 LO Bureau Comments Off on Prem K. Nair appointed as India’s next Ambassador to Niger 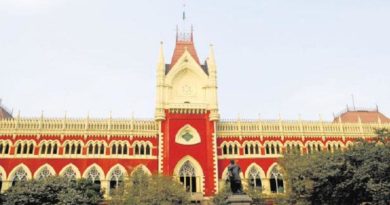