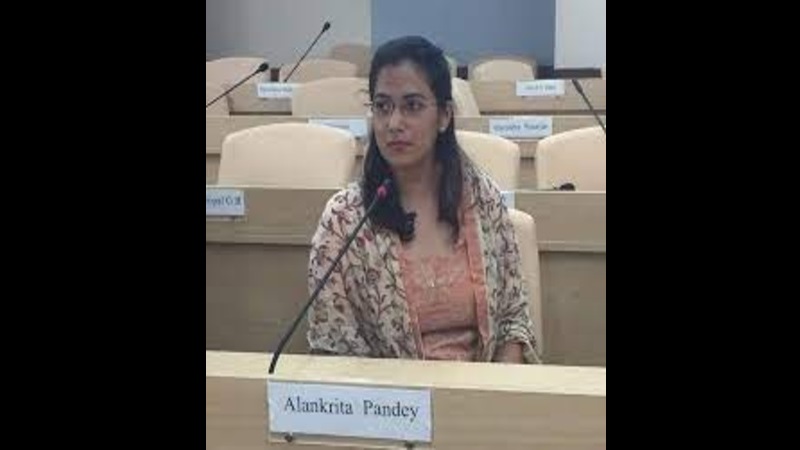 Alankrita fought a long legal battle against the state of West Bengal in the Central Administrative Tribunal (CAT) and the Delhi high court. After getting married to her batchmate in 2018, Alankrita made a representation to the Union government, the State of Bihar, and the State of West Bengal. Her request was to change her cadre to Bihar. In response to her representation, the Bihar government responded positively, but the West Bengal government showed little interest. The West government did not pass an order on her representation, nor did it issue a no objection certificate stating there was no objection to her changing cadre.

On July 28, 2021, the CAT directed the state government to pass orders on Aalnkrita’s representation for cadre change within four weeks of receiving a copy of its order.

In the wake of the Delhi high court order, the Centre through a recent order on September 16 transferred Alankrita to Bihar cadre on the grounds of her marriage.

Also Read : PM Modi to discuss economy and commerce with ministers and secretaries