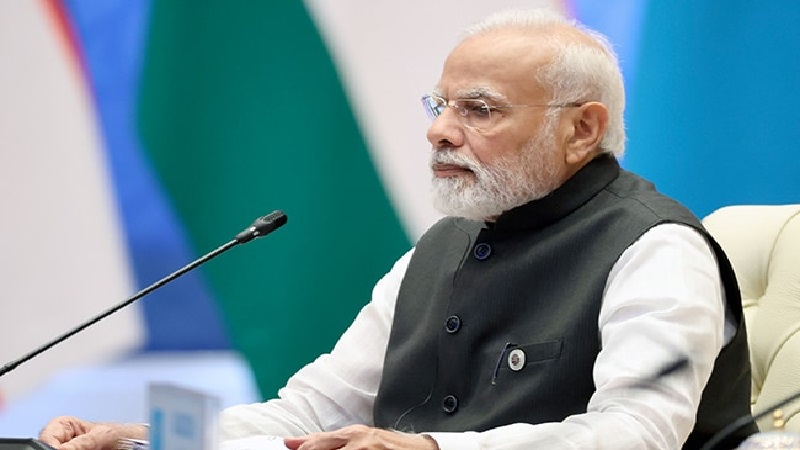 It is just 20 months until the next general election, so the meeting will identify priority areas and political tasks, according to the official. The meetings will be held on September 28 or 30. It is likely to see a stock-taking of the outcomes in the two sectors and also set new targets and deadlines for giving a further push to growth and new investments while bracing for the global slowdown.

Participants have been verbally informed, but no agenda of the meeting has been circulated yet to ensure free-flowing discussions on the two vital topics.