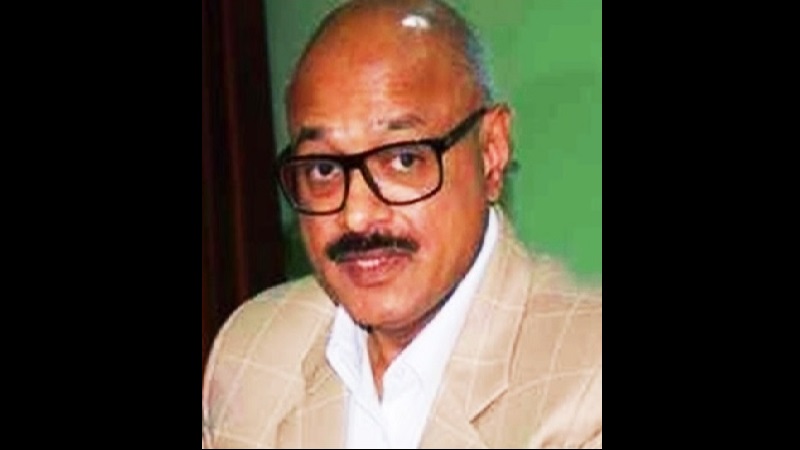 The Ministry of Home Affairs has quashed the suspension of Chhattisgarh cadre IPS officer Mukesh Gupta (IPS:1988:CG). The MHA has issued an order in this regard. Although the timing of revoking the suspension is peculiar as Gupta is set to retire on September 30, 2022.

It is pertinent here to recall that IPS Mukesh Gupta along with another junior IPS Rajnesh Singh were placed under suspension on February 9, 2019 by Congress-led State government on the charges of illegal phone tapping and destroying of evidence during their probe into the multi-crore PDS scam which took place in Food and Civil Supplies Department during the previous BJP-ruled Govt in Chhattisgarh.

It had been over since the officer was placed under suspension in terms of Rule 3(1) of the All India Service (AIS) (D&A) Rules, 1969, even as the scam was unearthed by the Anti-Corruption Bureau (ACB) spearheaded by Gupta.