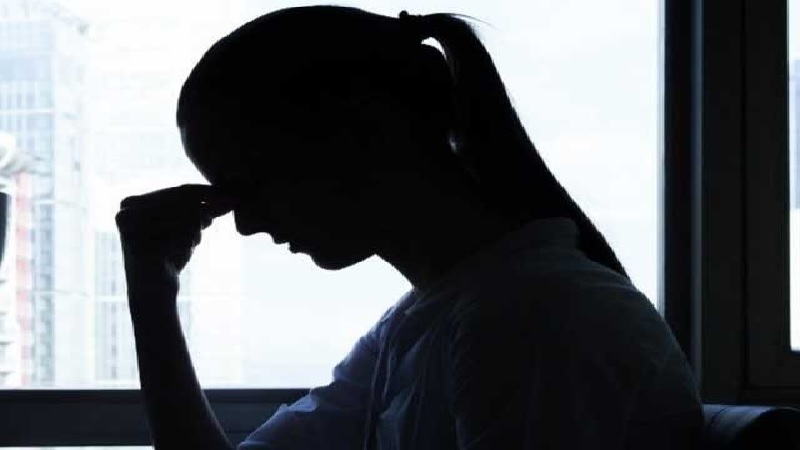 A woman IAS officer lodged a complaint against an anonymous person for allegedly harassing her by posing as a government official over WhatsApp. This was to extract confidential information from her, Delhi Police said on Thursday. The complaint was lodged in the national capital earlier this week.

According to the Delhi Police, IAS officer Garima Gupta lodged her complaint two days ago alleging that someone threatened and harassed her after posing as a government official and also tried to extract confidential information about her department.

The lodged FIR stated that when Gupta confronted the accused person by warning him of a police complaint, he replied that he was using a SIM card using false documents and hence even the police would not be able to trace him.

When he spoke to her, he impersonated a senior government official. He keeps changing his assumed name on WhatsApp so that he can impersonate someone else and cheat the person he calls, the FIR said.