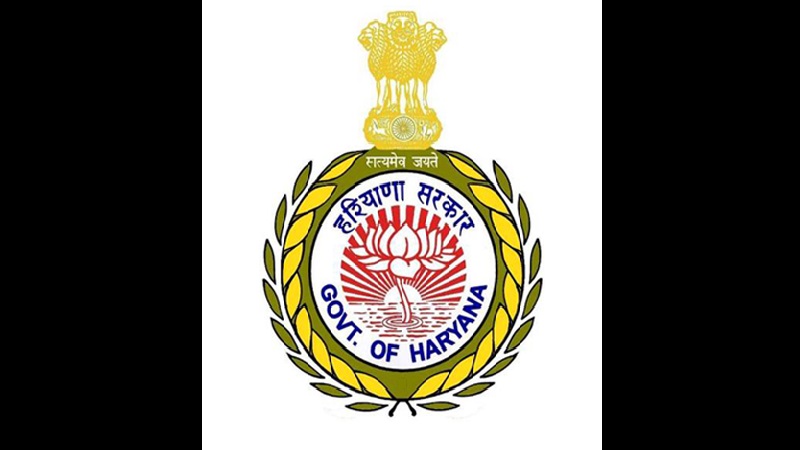 In a major decision taken by the Haryana government, retired officers of CBI and IAS-IPS will also be able to conduct departmental investigations in the state. In this regard, Chief Secretary Sanjeev Kaushal has issued a letter to all the administrative secretaries of the state, heads of departments, managing directors of boards and corporations, divisional commissioners, all district deputy commissioners, and sub-divisional officers and registrars of the university.

Also Read : Haryana govt is yet to respond to Centre’s letter on IPS cadre review

The letter issued by CS also lays down a condition for becoming an investigating officer. According to the letter, all these officers should have retired from a post not below the rank of Special Secretary to the State Government. However, this condition will not apply to officers of the Judicial and Prosecution Department.