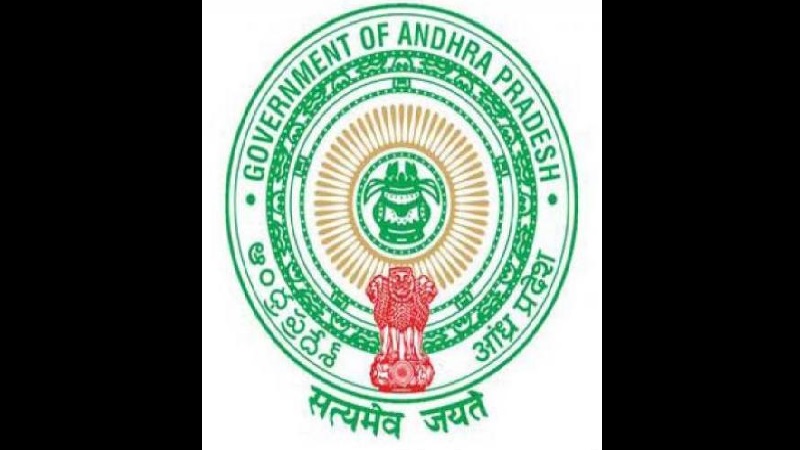 The Andhra Pradesh government on Wednesday taken up a minor shuffle of IAS officers in the State.