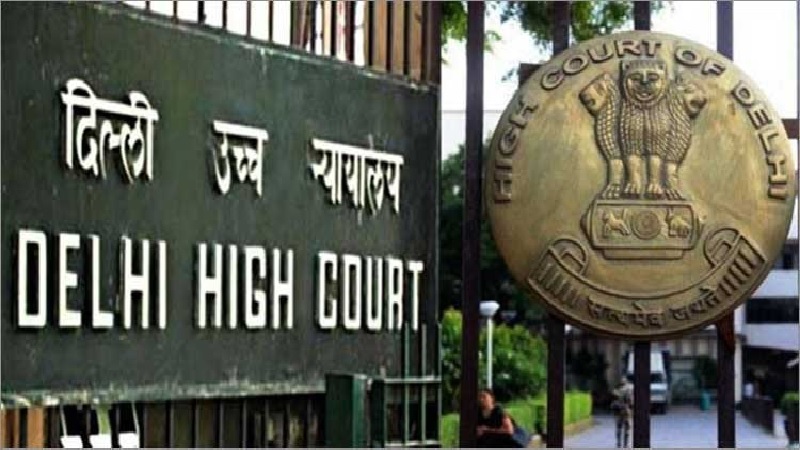 The Delhi High Court has ruled in favor of an Indian Administrative Service (IAS) officer of the West Bengal cadre, who wishes to transfer to Bihar due to his marriage to an Indian Police Service (IPS) officer of the Bihar cadre. The West Bengal government’s appeal against the Central Administrative Tribunal’s decision to issue a no objection certificate (NOC) to the IAS officer was dismissed by a bench of Justices Sanjeev Sachdeva and Tushar Rao Gedela.