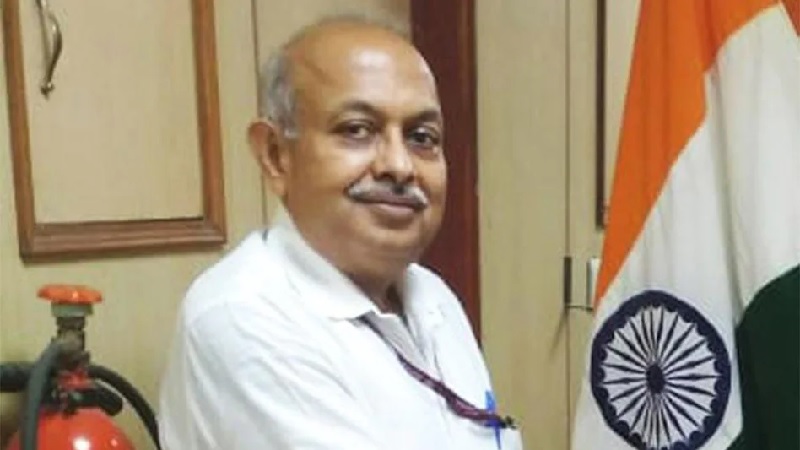 The Modi government gave a fresh one-year extension in service to the Director of the Enforcement Directorate (ED) Sanjay Kumar Mishra (IRS-IT:1984). According to an issued by the Department of Personnel and Training on Thursday (17.11.2022), he would be in office till November 18, 2023. This is the third extension given to the officer.

Mishra was first appointed as Director of ED for a stipulated period of two years on 19 November 2018. Later, the central government modified the appointment letter retrospectively on November 13, 2020, and his term was increased to three years. The government last year brought an ordinance mandating that the tenure of the directors of the ED, and the Central Bureau of Investigation (CBI) could be extended up to three years after the mandated term of two years.