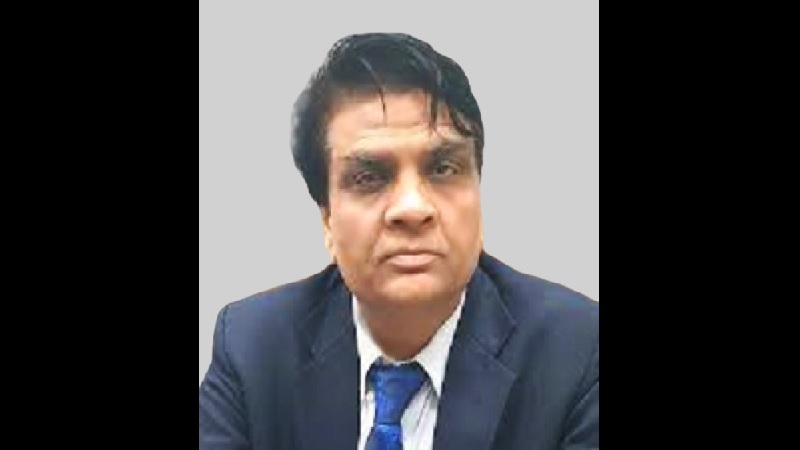 One more UP cadre IAS officer, Suresh Chandra (IAS: 1989: UP), Additional Chief Secretary, Labour Department, has applied for VRS. After being appointed Vice Chairman of the Uttar Pradesh Public Service Commission, he was expected to take charge next month, but instead sought VRS. Chandra is set to retire in January 2023.