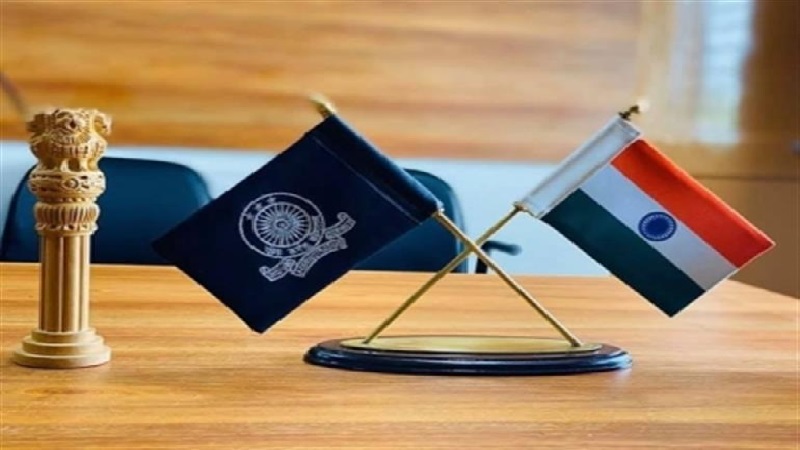 In the meantime, a number of IAS officers from UP are retiring. IAS officers Dimple Verma (IAS:1989:UP) and Rajan Shukla(IAS:1988:UP) are set to retire in September and November this year respectively. In 2023, many senior IAS officers will hang up their boots. UPSRTC Chairman Rajendra Tiwari (IAS:1985:UP) is superannuating in February 2023. IIDC ACS Arvind Kumar (IAS:1988:UP) and Secondary Education ACS Aradhana Shukla (IAS:1989:UP) will also retire in February 2023. ACS Sports Navneet Sehgal (IAS:1988:UP) will retire in July 2023 and Revenue Council Chairman Sanjiv Mittal (IAS:1987:UP) will retire in August 2023.