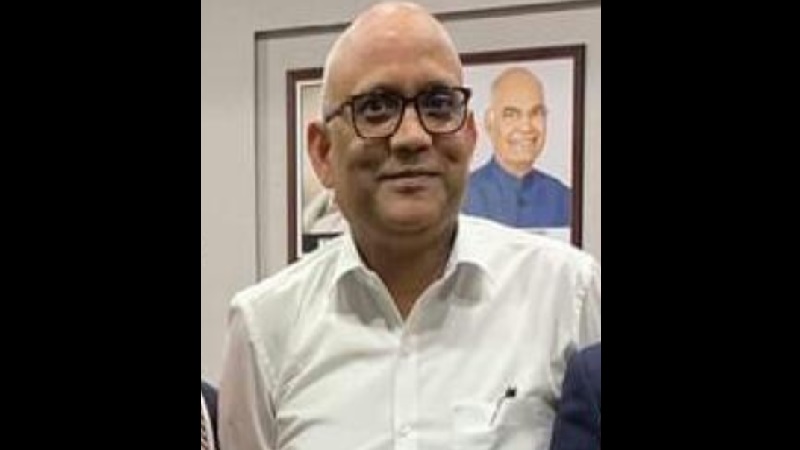 Manipur Chief Secretary Dr. Rajesh Kumar (IAS:1988:MN) has been given another six-month extension. According to an order issued by the Union Ministry of Personnel, Public Grievance and Pension, Kumar, whose extended tenure was set to end on December 31, will continue in the post until June 31, 2023. This is his second extension as Chief Secretary. Dr. Kumar was appointed as the Chief Secretary of Manipur succeeding Dr. J Suresh Babu (IAS:1986:MN) on July 31, 2020, and his retirement was due on June 30, 2022.

Also Read : Manipur: Who will be next Chief Secretary ?