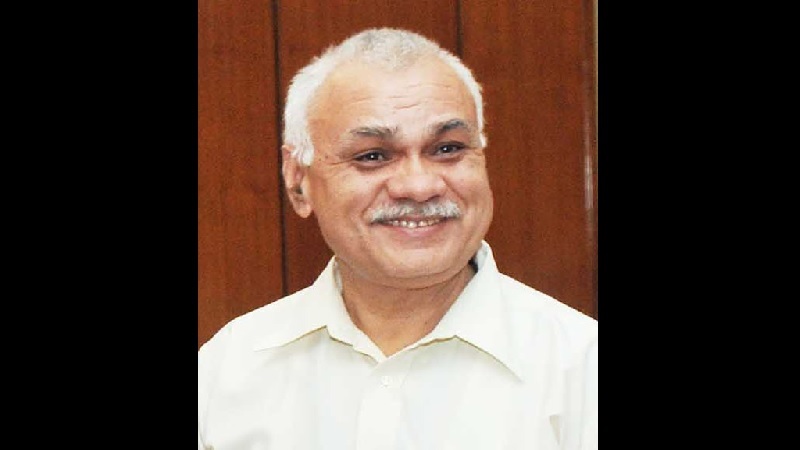 Durga Shanker Mishra (IAS:1984:UP) has been given an extension of one year as Chief Secretary of Uttar Pradesh. The orders were communicated by the central government to the UP government on Friday. His post-retirement one year tenure as the Chief Secretary was ending on December 31. This is probably the first time in UP’s history that an IAS officer has got an extension twice after retirement from service.

In the days leading up to his retirement from the service on December 31, 2021, Mishra was repatriated to his home and cadre state UP and was appointed Chief Secretary with one year extension replacing RK Tiwari (IAS:1985:UP) who was moved to UP State Road Transport Corporation (UPSRTC) as its Chairman.

Prior to his appointment as the CS last year, Mihra was posted as the secretary, housing and urban development, at the Centre and is believed to have earned Prime Minister Narendra Modi’s confidence during his stint in the department.

His extension, however, will dash the hopes of many officers of becoming the chief secretary as they will retire in the next one year.