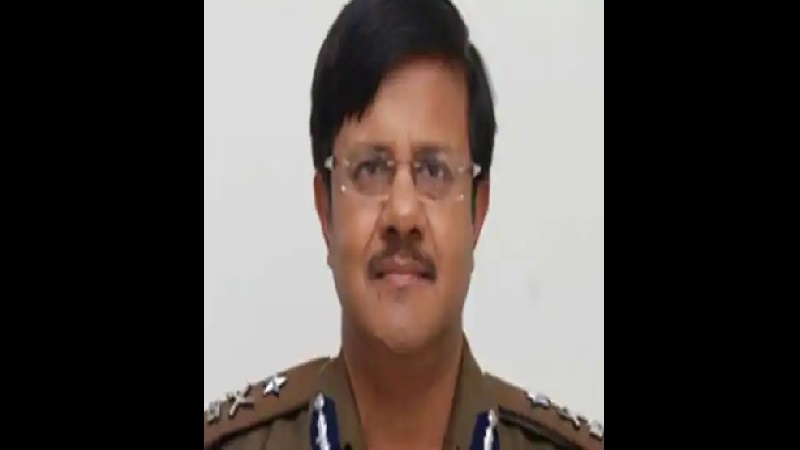 Piyush Anand (IPS:1991:UP) has been appointed as Additional Director General (ADG) in the Central Industrial Security Force (CISF) for a period of four years. According to an order issued by the Ministry of Home Affairs on Thursday (29.12.2022), the competent authority has approved the appointment of Mr. Anand to the post for a period of four years on deputation basis from the date of assumption of the charge of the post or until further orders, whichever is earlier. Presently, he is posted in the cadre as ADG (Administration), DGP headquarters.