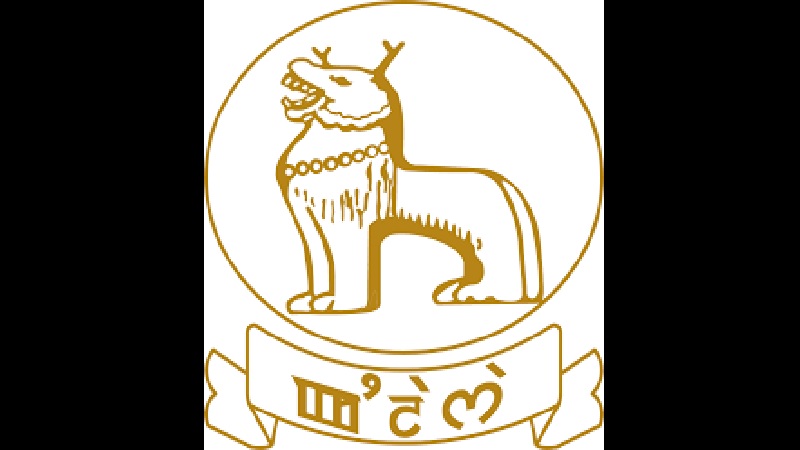 The Manipur state secretariat is abuzz with speculation on whether Chief Secretary Rajesh Kumar (IAS:1988:MN) would be extended or a new Chief Secretary would be appointed from among the eligible IAS officers of the Manipur cadre. By the end of December, the current Chief Secretary will retire. He was given a six months extension in July this year.

Also Read: Maharashtra: Praveen Pardeshi likely to be selected as CEO of MITRA

The next in line are K Moses Chalai (IAS:1990:MN) and P Vaiphei (IAS:1991:MN). Moses Chalai is at present on central deputation as Secretary, NEC while P Vaiphei is presently Additional Chief Secretary in charge of Horticulture and Social Welfare.

A race for the new Chief Secretary seems set between MH Khan, Moses Chalai, and P Vaiphei if Rajesh Kumar’s term is not extended.

According to highly placed sources, the state has already written to DOPT seeking another six months extension for Rajesh Kumar.