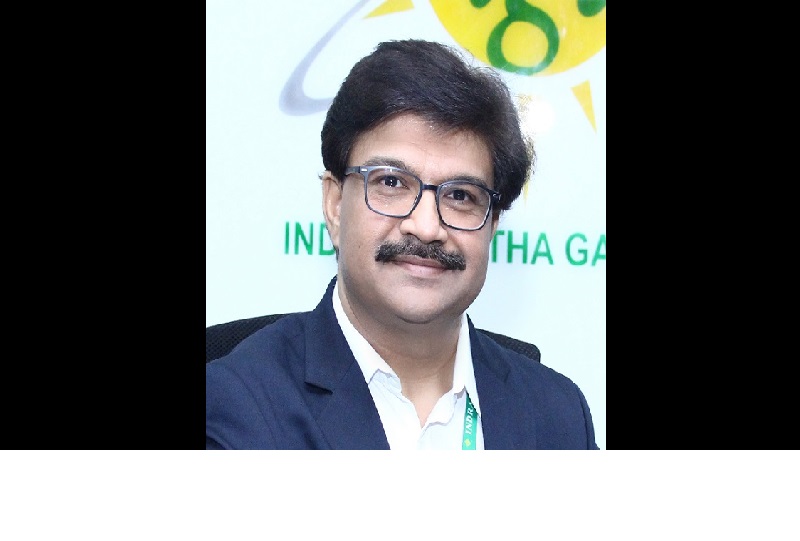 Amit Garg, Executive Director (ED), Bharat Petroleum Corporation Limited (BPCL), has been appointed as Director (Marketing) of Hindustan Petroleum Corporation Limited (HPCL). According to an order issued by the Department of Personnel and Training (DoPT) on Monday (26.12.2022), the Appointments Committee of the Cabinet has approved the appointment of Mr. Garg to the post for a period with effect from the date of his assumption of charge of the post till the date of his superannuation i.e. 31.03.2027, or until further orders, whichever is earlier.