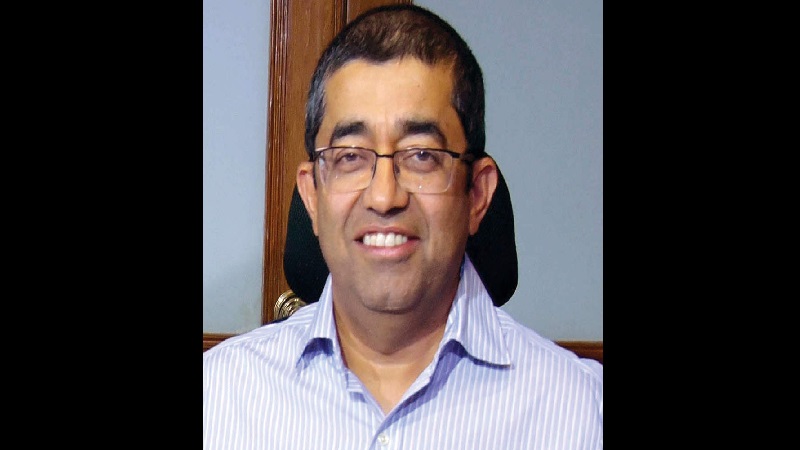 Former municipal commissioner of Mumbai Praveen Pardeshi (Retd.IAS:1985:MH) is likely to be selected as the Chief Executive Officer (CEO) of the state’s policy think tank – Maharashtra Institution for Transformation (MITRA). Presently, Pardeshi is working as a Member of the National Capacity Building Commission.

In Maharashtra, Pardeshi has held key positions with successive governments. When Vilasrao Deshmukh and Devendra Fadnavis were chief ministers, he handled the office of chief minister. He was widely appreciated for handling relief and rehabilitation during the 1993 Latur earthquake. He headed the civic body’s efforts to set up a Covid treatment infrastructure facility in Mumbai during the Covid outbreak. Mumbai was one of the most severely affected cities in the country. Due to differences with his seniors, he was abruptly transferred. Instead of taking up his posting as additional chief secretary (urban development), Pardeshi chose a deputation to the United Nations.

After losing the chance to become the chief secretary in February 2021, he took voluntary retirement from the service to join the Central government’s National Capacity Building Commission as a Member (Administration).