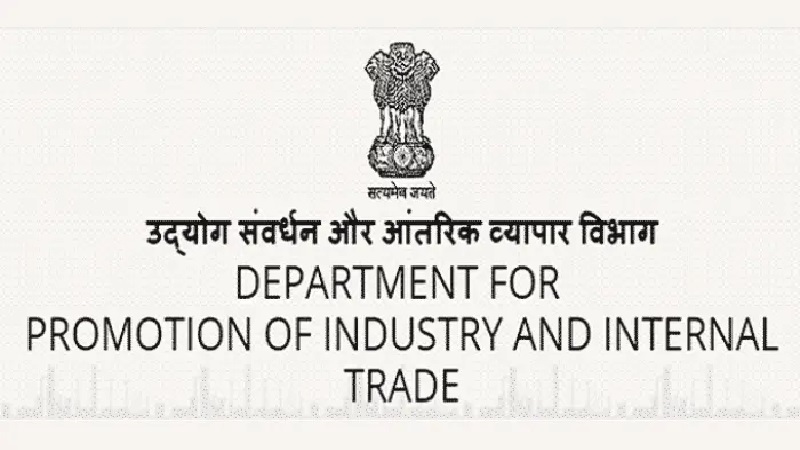 Bejoy John (IRS-C&CE:2008), who was recommended for central deputation by the D/o Revenue, has been selected for appointment as Director in the Department of Promotion of Industry & Internal Trade (DPIIT), Delhi for a period of five years. According to an order issued by the Department of Personnel and Training (DoPT) on January 12, 2023, the central government has approved the appointment of Mr. John to the post under the central staffing scheme for a period of five years from the date of taking over charge of the post or until further orders, whichever is earlier.