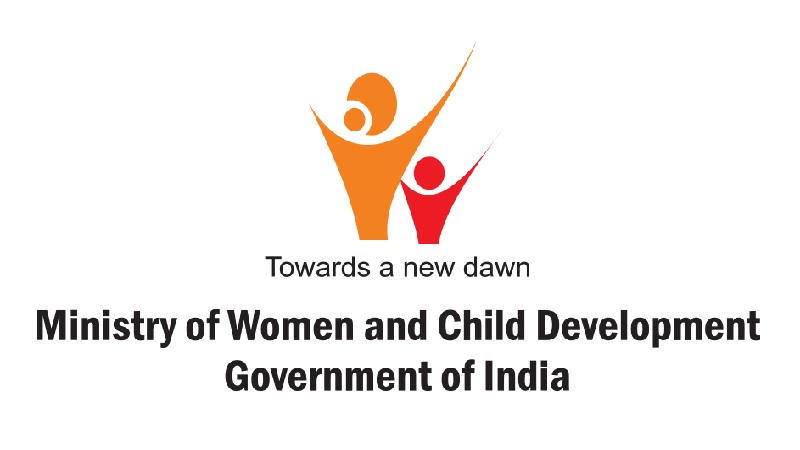 Arkaja Das (IPoS:2010) has been selected for appointment as Deputy Secretary in the Ministry of Women and Child Development, Delhi. According to an order issued by the Department of Personnel and Training (DoPT) on Wednesday (12.10.2022), Ms. Das, who was recommended for central deputation by the Department of Posts, has been appointed to the post for a period upto 29.02.2024 (i.e. till G-20 Sectt is functional), which is further extendable upto admissible tenure under the central staffing scheme or until further orders, whichever is earlier.