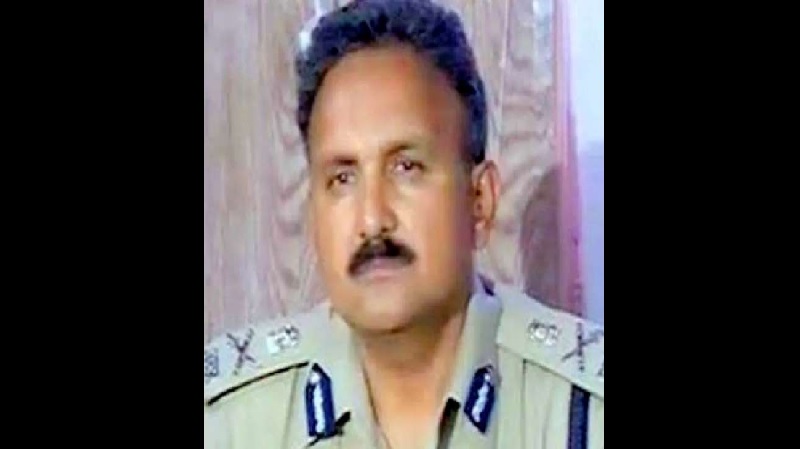 Devendra Singh Chauhan (IPS:1988:UP), Director General (Intelligence), was on Thursday given an additional charge of Uttar Pradesh DGP, a day after Mukul Goel (IPS:1987:UP) was removed from the post of state police chief by the Yogi Adityanath government.

Also Read : UP: Five IPS officers are in race for DGP post after removal of Mukul Goel

Chauhan has been given additional charge of state DGP till the appointment of a regular DGP.

After the removal of Goel on Wednesday, ADG (Law and Order) Prashant Kumar (IPS:1990:UP) was given the additional charge of the state police chief.