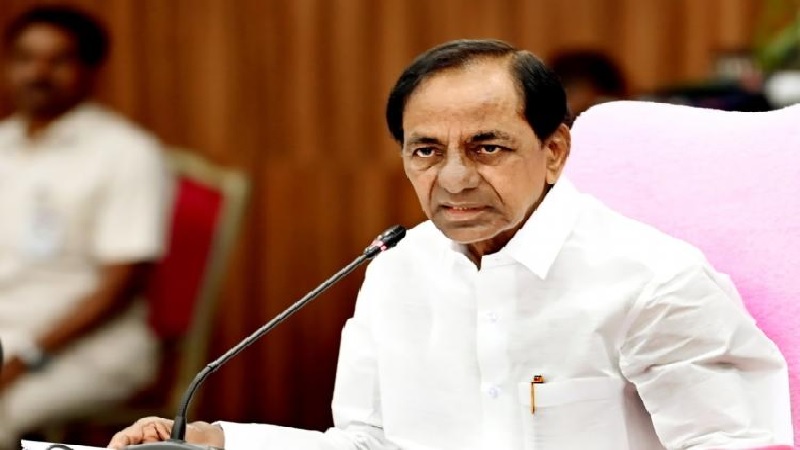 Chief Minister K. Chandrashekar Rao has reportedly completed the exercise for a major reshuffle of senior bureaucracy to address a slew of issues. Orders are expected to be issued at any time. Sources say the Chief Minister held a series of meetings with Chief Secretary Somesh Kumar to discuss transfers and administrative matters. As per reports, Kumar drafted the list of officers to be transferred and suggested key postings for approval by the CM.

The CM is eager to form an ‘election team’, led by efficient officials to ensure that developmental programmes and welfare schemes are implemented as quickly and effectively as possible ahead of the Assembly elections in 2023.

A reshuffle of IPS officers is also expected either simultaneously or soon after IAS transfers.

The last major reshuffle was on February 3, 2020, when the government transferred 50 IAS officers at one go, including collectors to various districts.