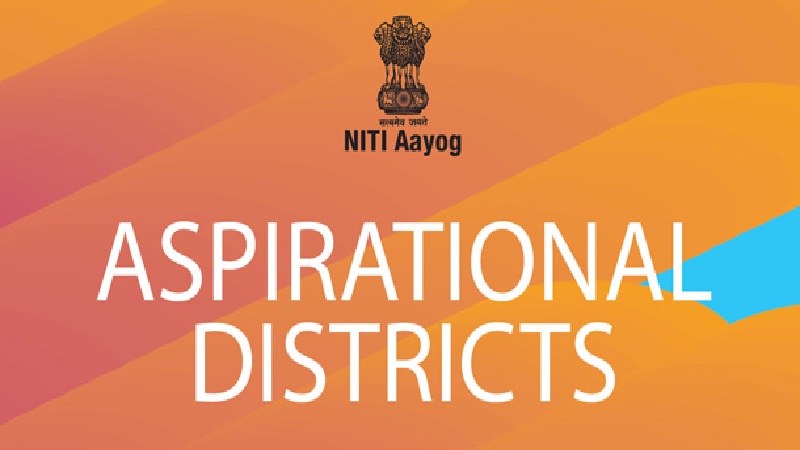 The list of newly appointed and replaced CPOs goes as follows: