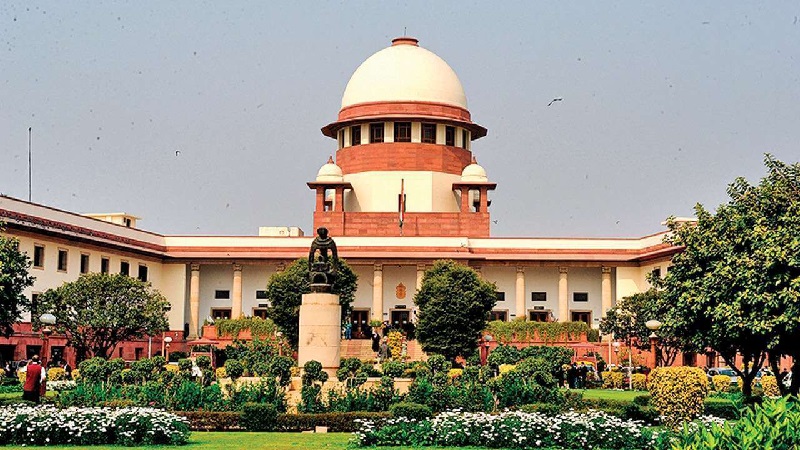 The Supreme Court on Friday directed the Nagaland government, the Union Ministry of Home Affairs (MHA) and the UPSC to finalise the process of appointment of the state Director General of Police on or before December 19. A bench comprising Chief Justice D Y Chandrachud and Justice P S Narasimha refused to grant 60 days time as sought by the Union Public Service Commission (UPSC) for finalising the process relating to the appointment of the Nagaland police chief.

Also Read : IB and CBI chiefs to get salaries at par with Secretary-rank IAS officers irrespective of seniority

The bench said failure to comply with its directions may lead to use of “coercive arms of law” by it.

In July, 2018, the top court had passed a slew of directions on police reforms in the country and restrained all States and UTs from appointing any police officer as acting DGPs to avoid favouritism and nepotism in such high-level appointments.

As per the process, the UPSC, in consultation with state government and other stakeholders, has to prepare a list of three senior police officers and out of them, the state can appoint any one as the DGP.

Longkumer was appointed as the DGP on June 27, 2018. He was given a one-year extension last year till August 31, 2022. This year he was again given an extension of six months till February next year

The top court has been hearing a plea seeking enforcement of the apex court’s earlier directions on appointment of the DGP. (PTI)