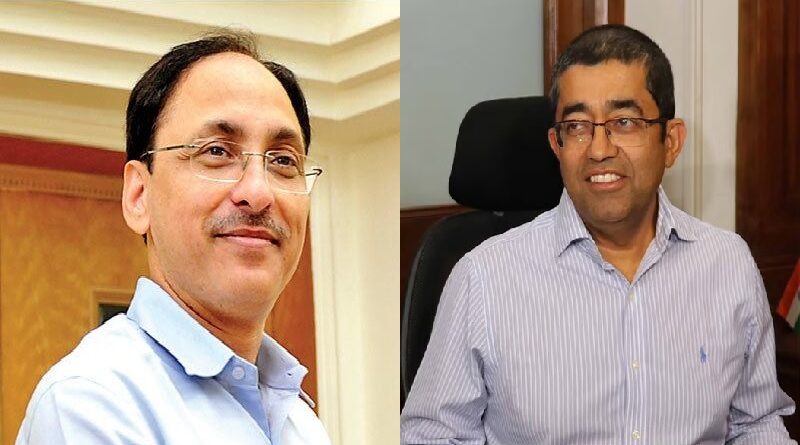 Kunte is believed to be the top contender for the post after his batchmate Praveen Pardeshi, took up responsibility as a global program coordinator at the United Nations Institute of Training and Research (UNITR) in Geneva, Switzerland in August last year. However, Pardeshi joined the state services recently that would lead to the close fight between both the 1985 batch of the Indian Administration Service (IAS) officers.

If appointed as chief secretary, Kunte or Pardeshi will get nine months in office before retirement on November 30, 2021.

The incumbent Sanjay Kumar is vying for the post of chairman of the Maharashtra Electricity Regulatory Commission, which fell vacant due to the retirement of Anand Kulkarni,” said an official from Mantralaya.

A senior official from the chief minister’s office said that one of the ruling parties is in favour of appointment of Pardeshi as the next CS. Pardeshi was allegedly unhappy after he was shunted from his post as Brihanmumbai Municipal Corporation (BMC) commissioner in May last year. He opted for the international deputation within months of his transfer. 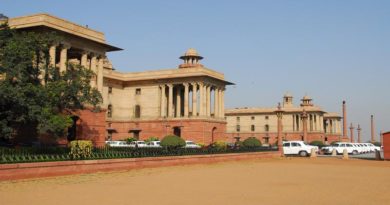 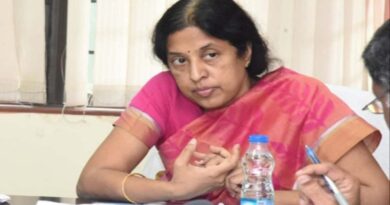