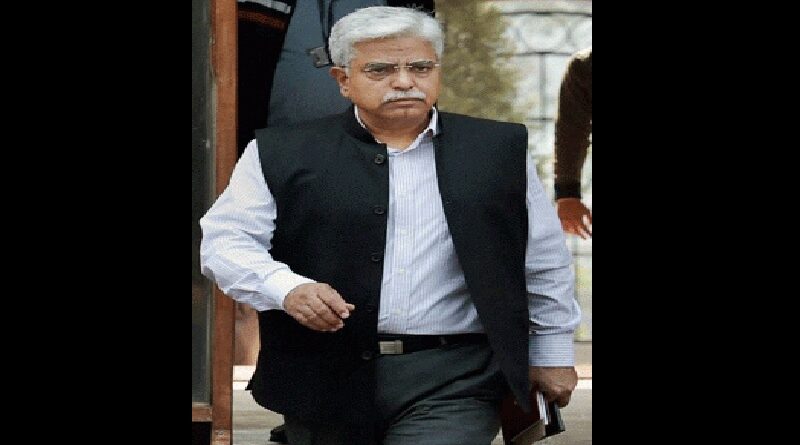 Former Delhi Police commissioner Bhim Sain Bassi may be appointed as the next Puducherry Lt governor. The ex-Delhi Police chief’s five-year tenure at the Union Public Service Commission (UPSC) will end on February 28.

The speculation came after the President’s rule was imposed in Puducherry by the Centre as no political party came forward to form the government in the Union Territory.

Puducherry has been witnessing high political drama since last week. Days after the resignation of Congress MLAs, Narayanasamy resigned on February 22 ahead of the confidence vote as his government was reduced to a minority. 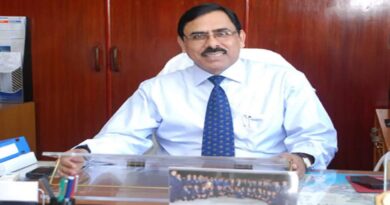 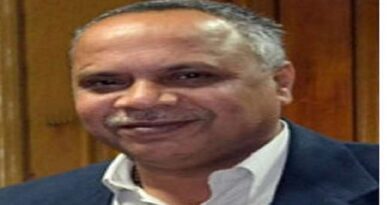 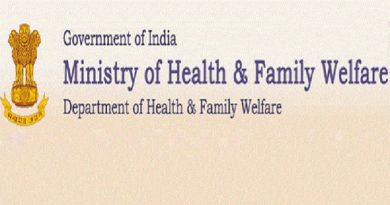