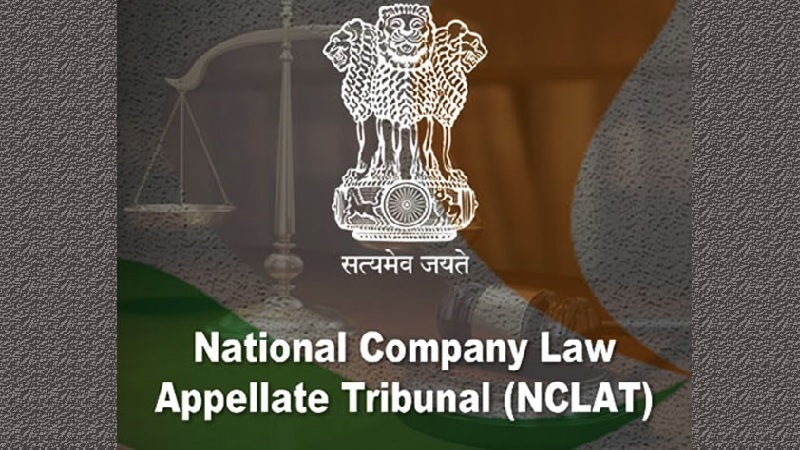 Shadab Jamal (IRSME:2008) has been appointed to the post of Financial Advisor in the National Company Law Appellate Tribunal (NCLAT) for a period of five years. According to an order issued by the Department of Personnel and Training (DoPT) on Friday (14.10.2022), the competent authority of the Cabinet has approved the proposal of the Ministry of Railways for appointment of Mr. Jamal to the post under the Ministry of Corporate Affairs on deputation basis for a period of five years with effect from the date of his assumption of charge of the post or until further orders, whichever is earlier.