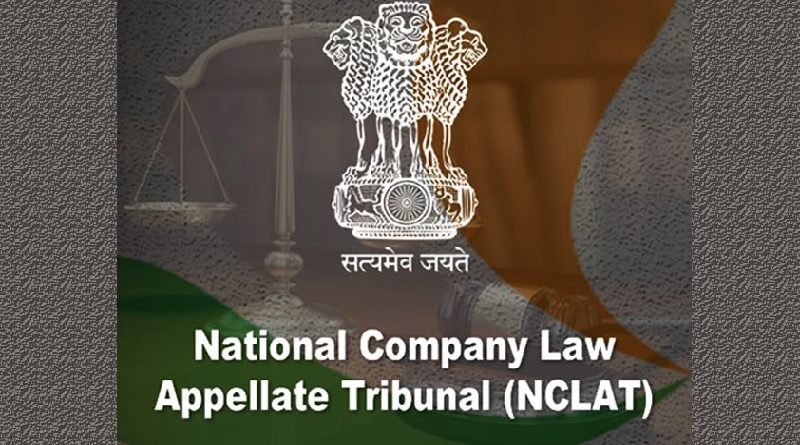 Besides the three Judicial members, the ACC has also given its nod for appointment of two technical members. These two technical members are former Union Secretary (Justice) Barun Mitra (Retd IAS:1987:MN) and former Railway Board Member (Finance) Naresh Salecha (Retd.IRAS:1984). 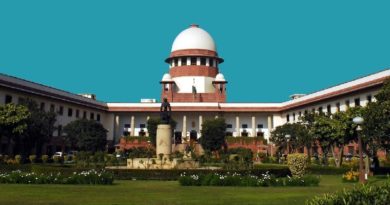 August 19, 2020 LO Bureau Comments Off on SC refuses to entertain PIL against appointment of acting DGP in Jharkhand 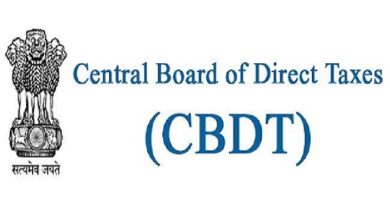 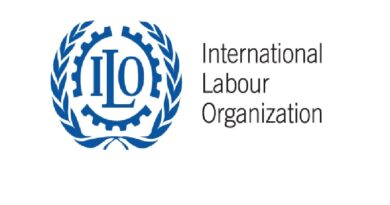 October 23, 2020 LO Bureau Comments Off on India gets Chairmanship of ILO Governing body after a gap of 35 years