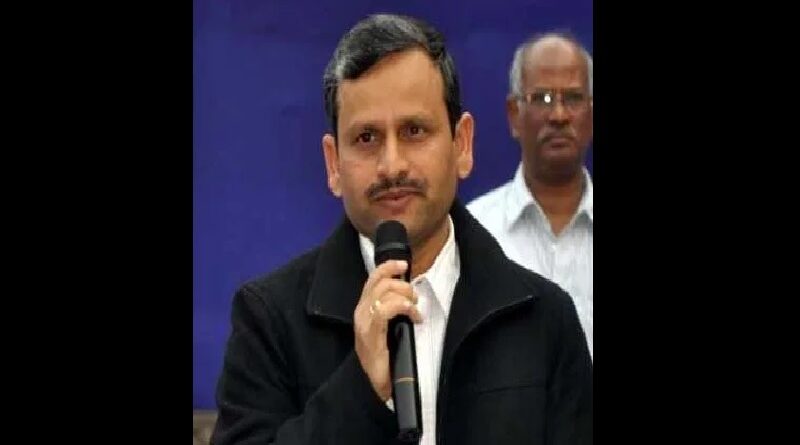 The Odisha government on Friday appointed senior IAS officer Suresh Chandra Mohapatra (IAS:1986:OR) as the new chief secretary. He will succeed Asit Kumar Tripathy (IAS:1986:OR), who will retire from government service on December 31.

The Government also appointed him as Chief Development Commissioner of Odisha.

Prior to his appointment as Chief Secretary, Mohapatra was serving as the Development Commissioner and working as the Chairperson of Shree Jagannath Temple Administration (SJTA), Puri. 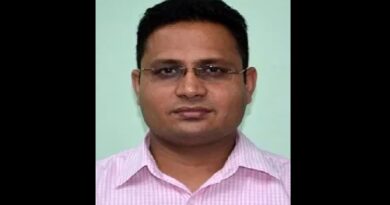 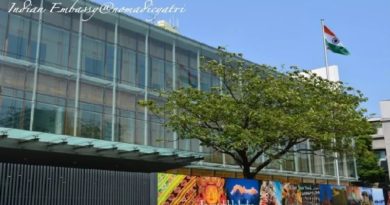 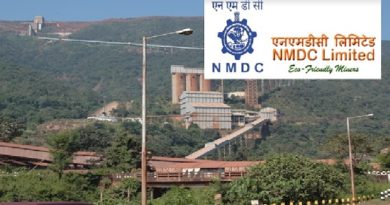