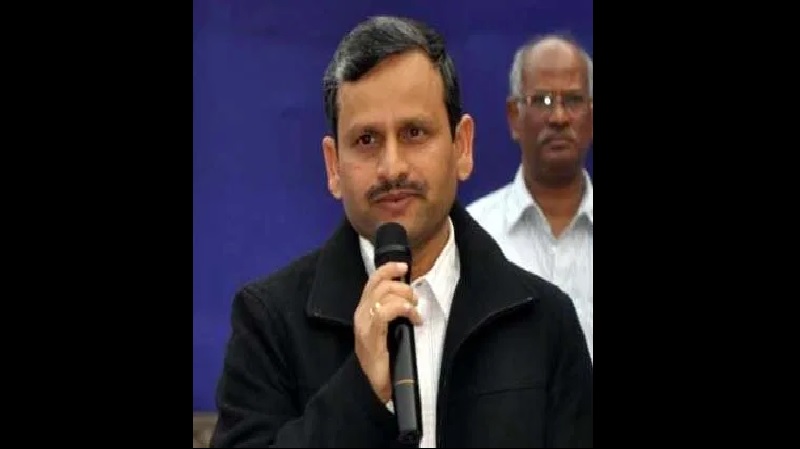 The central government has approved extension of service of Odisha Chief Secretary Suresh Chandra Mahapatra (IAS:1986:OR) for another six months from September 1. He was originally scheduled to leave his post on August 31, but now his term will extend until February 28, 2023.

The Department of Personnel and Training (DoPT) under the Ministry of Personnel, Personal Grievances and Pensions communicated this to the State Government on August 23 in a letter to the Principal Secretary of the Department of General Administration and Public Grievance.

This is Mahapatra’s second such extension since retirement was due on February 28. He had got his first extension in January this year after the State Government had put forth a request to the Centre on December 31, 2021.

Interestingly, this is the first time the Naveen Patnaik government has extended the term of a Chief Secretary twice in 22 years.