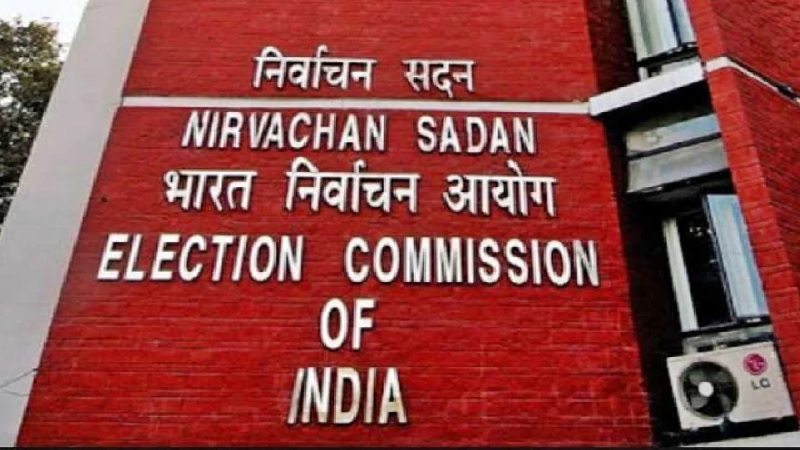 ECI took this action after receiving complaints about Chilume Educational Cultural and Rural Development Trust collecting voter information with its members posing as government officials in some cases in BBMP areas.

In Shivajinagar, Chickpet, and Mahadevapura Assembly constituencies, the ECI ordered a 100 percent check on all deletions and additions (special summary revision-SSR) after January 1, 2022. To enable the public to file objections in the three constituencies, the claim and objection period under SSR has been extended from 9.12.22 until 24th December, 2022.

The electoral rolls revised after 1/1/2022 in the three constituencies will be shared with recognised political parties to enable them to file objections.