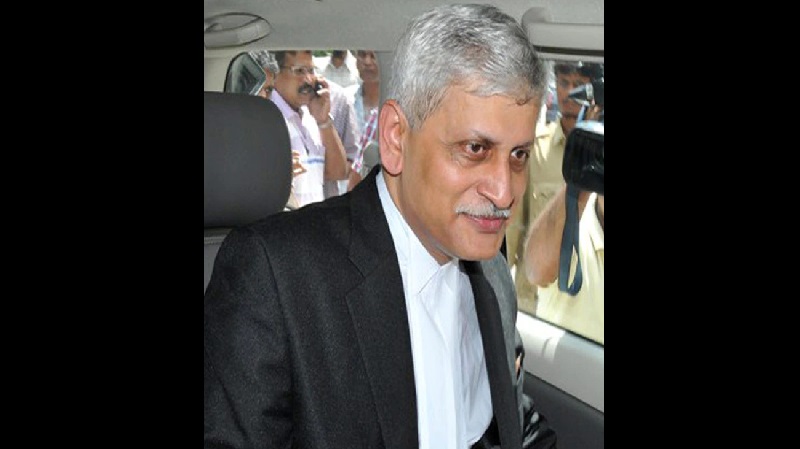 Justice Uday Umesh Lalit was on Wednesday (10.08.2022) appointed as the 49th Chief Justice of India with President Droupadi Murmu signing his warrant of appointment. He will assume charge on August 27 after incumbent NV Ramana demits office the day before. He will have a brief tenure as the head of India’s judiciary and would demit office on November 8 after holding the charge as the CJI for nearly three months.

“In exercise of the powers conferred by clause (2) of Article 124 of the Constitution of India, the President is pleased to appoint Shri Justice Uday Umesh Lalit, judge of the Supreme Court, to be the Chief Justice of India with effect from 27 August, 2022,” a law ministry notification said.