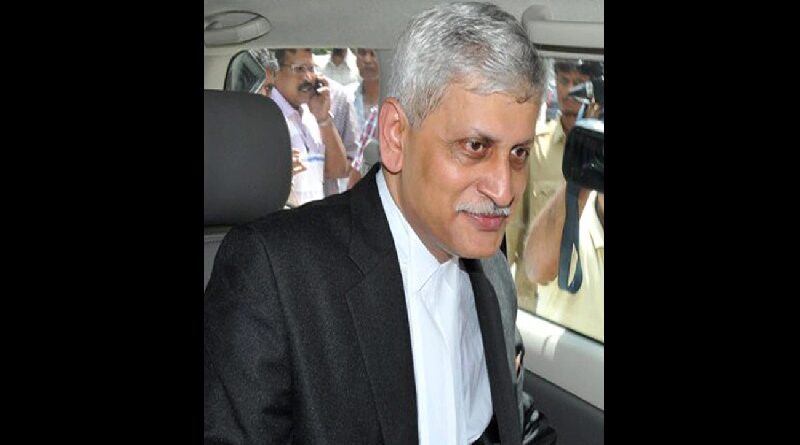 Chief Justice Ramana personally handed over a copy of his letter of recommendation dated August 3 to Justice Lalit when they met for tea in the Supreme Court in the morning before court.

On Wednesday (03.08.2022), Chief Justice Ramana received a communication from Law Minister Kiren Rijiju seeking his recommendation for appointment of the next top judge.

Justice Ramana took over as head of the Indian judiciary from S A Bobde on April 24, 2021, is scheduled to demit office on August 26 after a tenure of over 16 months.

Justice Lalit, who would be appointed head of the judiciary on August 27, will have a tenure of less than three months as the chief justice of India. He retires on November 8 this year. 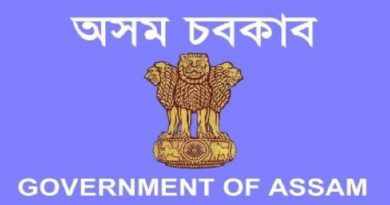 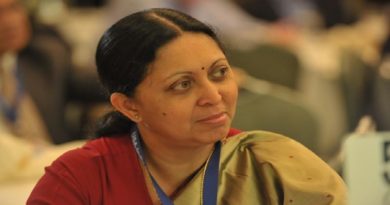 Dr. Renu Swarup to continue as Secretary of Dept of Biotechnology till her retirement

March 26, 2020 LO Bureau Comments Off on Dr. Renu Swarup to continue as Secretary of Dept of Biotechnology till her retirement 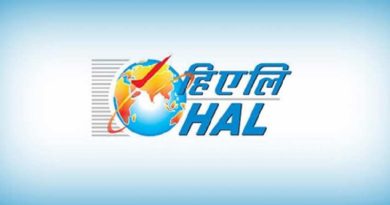