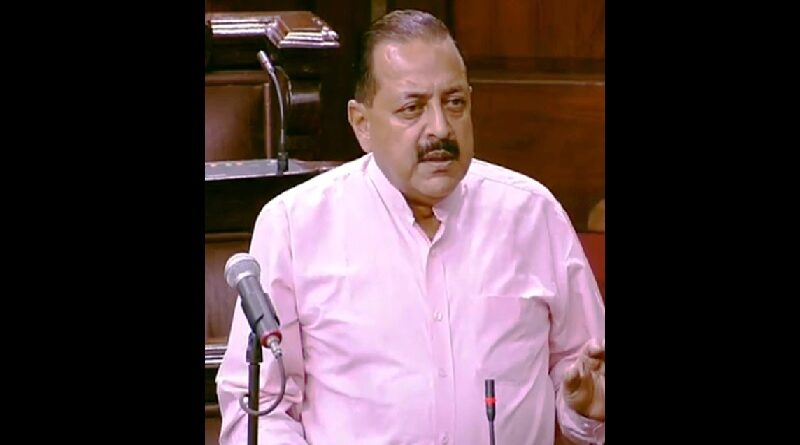 As many as 14 Indian Administrative Service (IAS) officers from 12 state cadres are currently on deputation in the Prime Minister’s Office (PMO), the Rajya Sabha was informed on Thursday.

Two officers each are from Gujarat and Bihar cadres and one each from Uttarakhand, Telangana, Sikkim, Manipur, Maharashtra, Nagaland, Chhattisgarh, Madhya Pradesh, Karnataka and AGMUT (Arunachal Pradesh, Goa, Mizoram and Union Territories) cadre, according to a written reply given by Union Minister of State for Personnel Jitendra Singh.

To a question seeking number of officers appointed through lateral entry in the PMO, he said lateral recruitment provides for appointment of persons for specific assignments in the government of India, keeping in view their specialised knowledge and expertise in the domain area. “Further, each post being filled under the lateral recruitment is a single post in a specific domain area, and the candidates are either to be appointed on contract basis or those from state governments, Union territories, public sector undertakings, autonomous bodies, statutory bodies, universities etc., on deputation basis (including short term contract),” Singh said. (PTI) 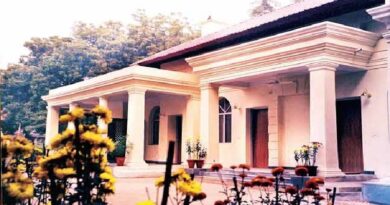 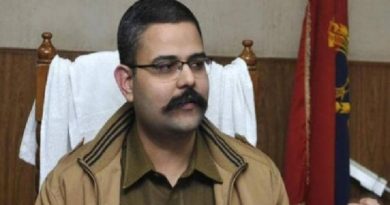 January 3, 2020 LO Bureau Comments Off on Abhinav Kumar gets extension as BSF IG