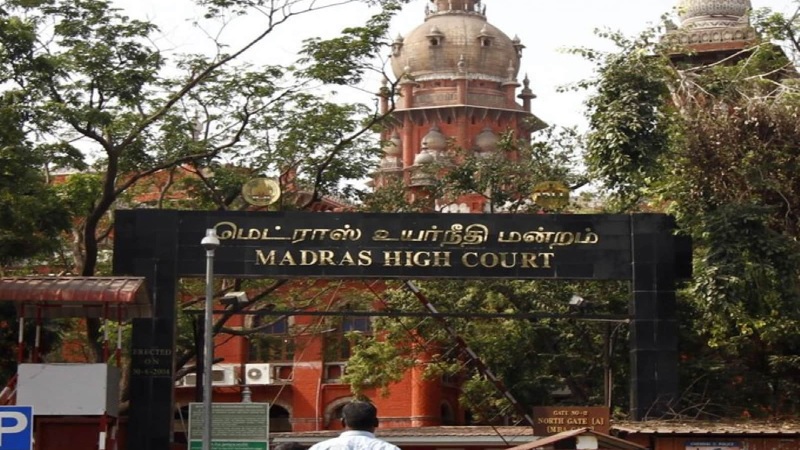 The Union government on Monday (05.09.2022) notified the appointment of Justice M. Duraiswamy, the senior most Judge of Madras High Court, as Acting Chief Justice with effect from September 13.

The appointment has been made due to the superannuation of incumbent Chief Justice Munishwar Nath Bhandari on September 12. Justice Duraiswamy was also due to retire from service on September 21 on attaining the age of 62 and after completing 13 years as a judge of the High Court.