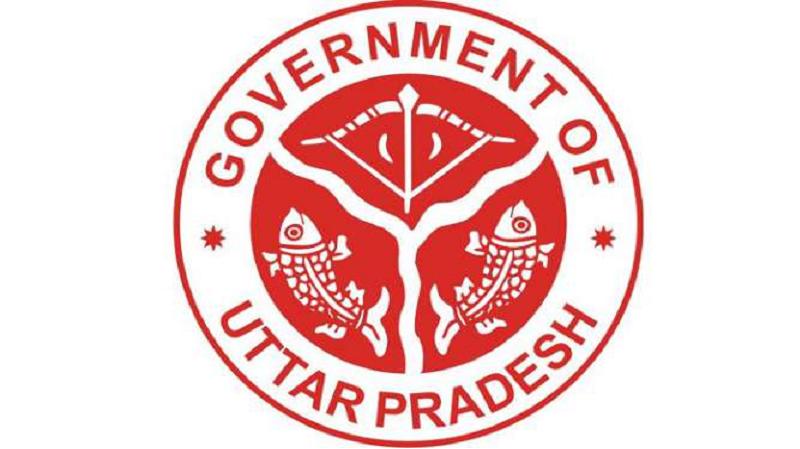 The names of the IAS officers and their postings are as follows :