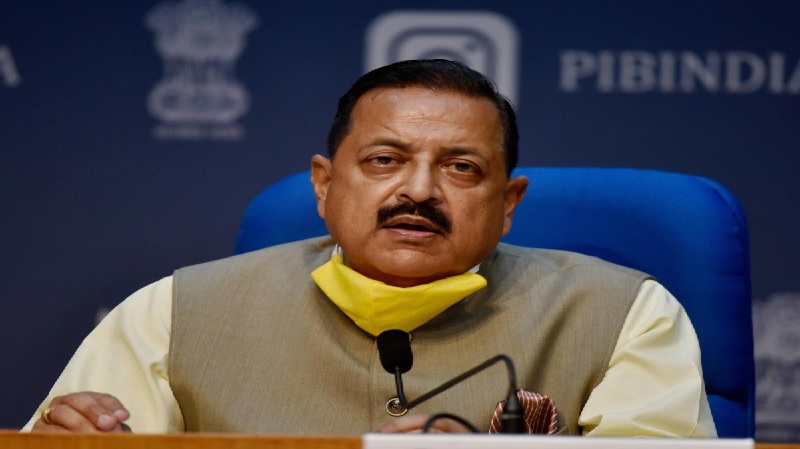 All these three services – CSS, CSSS, and CSCS – form the backbone of the central secretariat’s administrative functioning.

“It was disheartening to see a government employee attaining retirement from service without getting his due promotion. Thanks, PM @narendramodi ji for the kind decision… #DoPT orders mass promotion of more than 8,000 Central Govt Employees from #CSS, #CSSS & #CSCS cadres,” tweeted Singh, the Minister of State for Personnel.

The move assumes significance as the Central Secretariat Service officers’ association has been protesting over the delay in their promotion, claiming it was causing irreparable financial loss to them.

The CSS Forum, an association of CSS officers, has recently written to the Secretary, the Department of Personnel and Training (DoPT) in support of their demand.