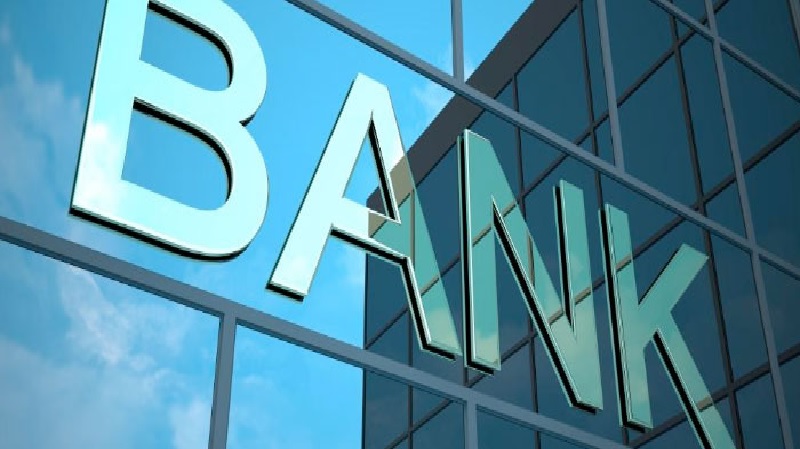 (PTI) : The government has transformed Banks Board Bureau (BBB), the headhunter for directors of state-owned banks and financial institutions, into Financial Services Institutions Bureau (FSIB) by making some amendments.

Guidelines for selection of general managers and directors of public sector general insurance companies have been made part of FSIB, sources said.

The amendments were required as the Delhi High Court in its order last year said the BBB is not a competent body to select the general managers and directors of state-owned general insurers.

Subsequently, at least half a dozen newly-appointed directors of non-life insurers had to vacate their positions, sources said.

The Appointments Committee of the Cabinet (ACC) has asked the Department of Financial Services to carry out necessary modifications in the Nationalized Banks (Management and Miscellaneous Provisions) Scheme of 1970/1980 with the approval of Finance Minister, and then notify the government resolution for establishing FSIB as a single entity for making recommendations for appointments of whole time directors and non-executive chairman of banks and financial institutions.

Sources said the ACC has also approved the appointment of Bhanu Pratap Sharma, former Chairman, BBB as initial chairperson of FSlB for a term of two years.

The Prime Minister, in 2016, approved the constitution of BBB as a body of eminent professionals and officials to make recommendations for appointment of whole-time directors as well as non-executive chairpersons of public sector banks (PSBs) and state-owned financial institutions.

It was also entrusted with the task of engaging with the board of directors of all PSBs to formulate appropriate strategies for their growth and development.