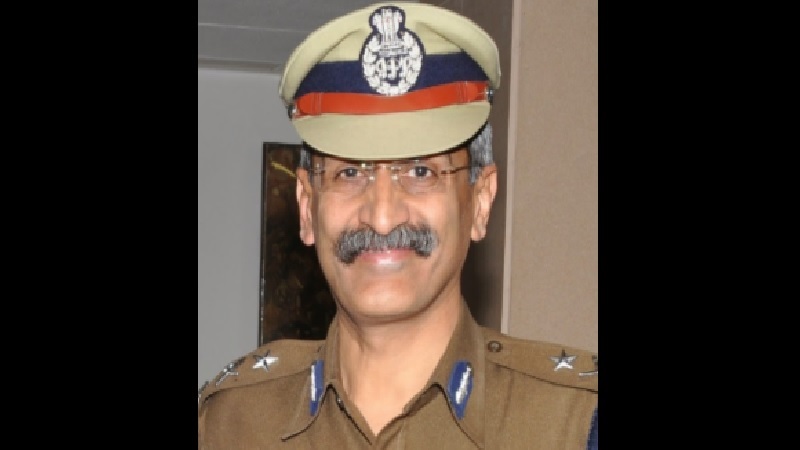 Prakash Singh is considered an architect of police reforms in the country. He had petitioned the Supreme Court in 1996 for carrying out reforms in the police establishment following which the government started giving a fixed tenure of two years at least to the chief of the Intelligence Bureau, the CBI, foreign secretary, the RAW chief, and the Union home secretary.