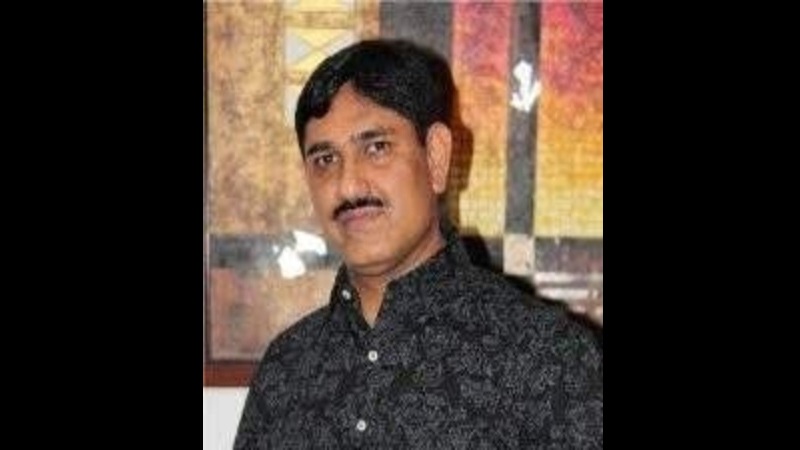 The foreign assignment tenure of Hemant Kumar Sharma (IPS:2006:RJ) as Police Planning Officer, Office of Rule of Law and Security Institutions, Department of Peace Operations, United Nations, New York, has been extended for a further period of one year. According to an order issued by the Department of Personnel and Training (DoPT) on Tuesday (27.08.2022), the competent authority has approved the proposal to extend deputation tenure of Mr. Sharma for a period of one year beyond 28.11.2022 and upto 28.11.2023 or until further orders, whichever is earlier.

Also Read : Mukul Rohatgi turns down govt offer to be next Attorney General