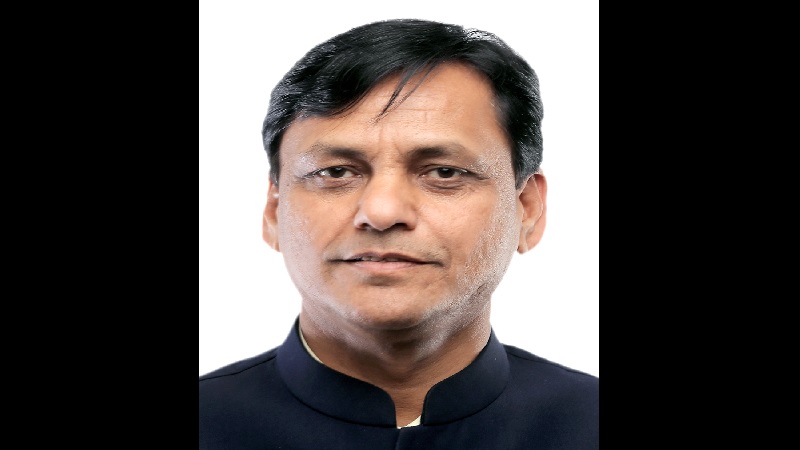 Minister of State for Home Nityanand Rai informed the Lok Sabha on Tuesday that the Centre is increasing recruitment to IPS (Direct Recruitment) from 150 to 200 from Civil Services Examination (CSE) 2020. According to him, vacancies in the IPS are caused by retirement, resignation, death, and removal from service.

In response to DMK MP Dr Pon Gautham Sigamani’s question on the shortage of IPS officers in the country, the minister said on January 1, 2022, the authorised strength of the Indian Police Service was 4,984 officers, among whom 4,120 are in position.

Sigamani had asked whether there were hundreds of vacancies of IPS officers existing in the central organisations unfilled as of date.

The MoS Home responded by saying that as of today, 226 posts in Central organisations such as Central Armed Police Forces (CAPFs) and Central Police Organisations (CPOs) that must be filled by IPS officers from Superintendent of Police (SP) to Director General (DG) level are unfilled.

The minister responded by saying that 144 IPS officers applied for central deputations this year.