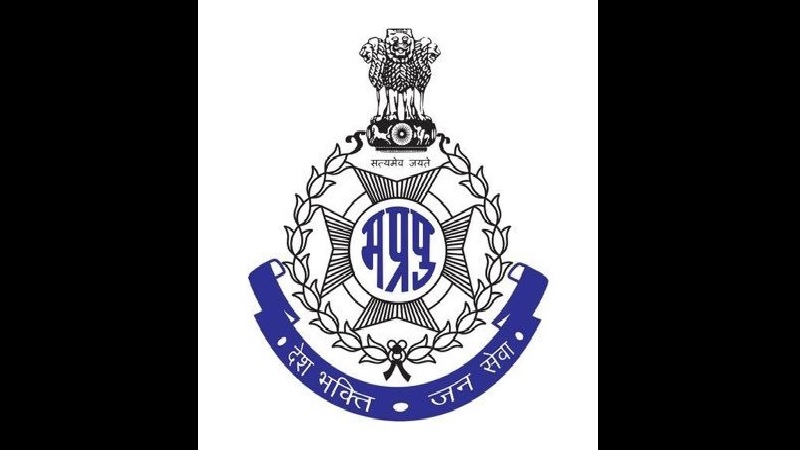 The Madhya Pradesh government on Tuesday promoted two IPS officers from the 1989 batch to rank of Director General of Police in level 16 of pay matrix.

They were assigned to their respective departments after promotion as Special DGPs.