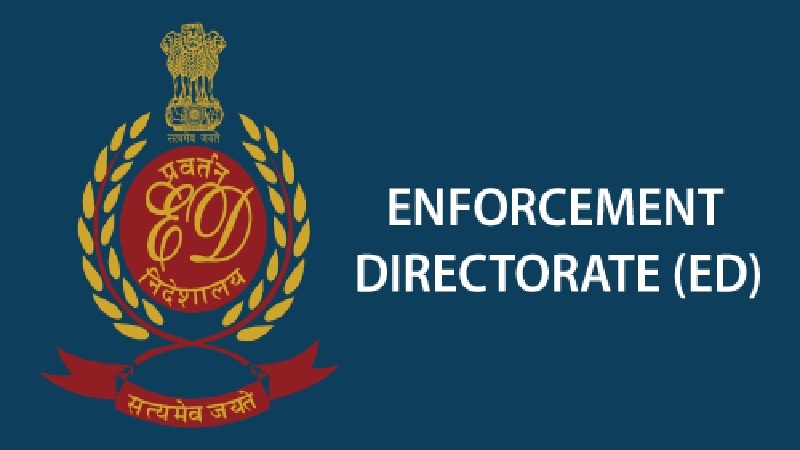 Three officers have been appointed as Special Directors of Enforcement in the Directorate of Enforcement. According to an order issued by the Department of Personnel and Training (DoPT) on Tuesday (20.12.2022). the Appointments Committee has approved the proposal of Department of Revenue to appoint following officers on deputation basis for the period as indicated against their names w.e.f. the date of assumption of charge of the posts or until further orders, whichever is earlier.

All three officers are currently working as Additional Director in the Directorate of Enforcement.