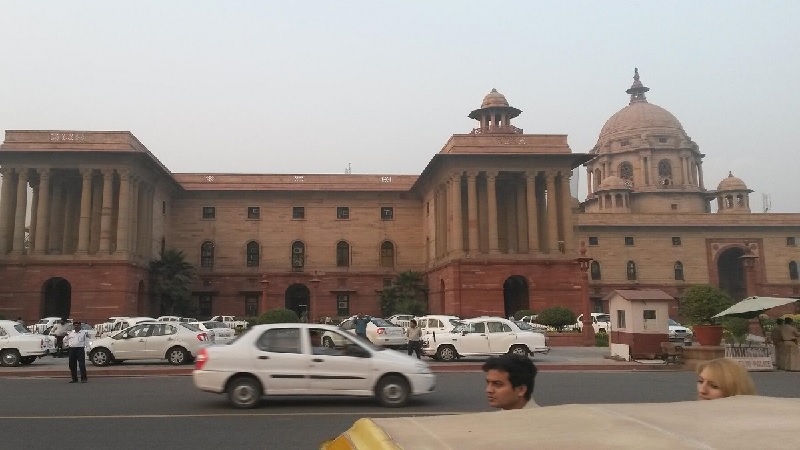 The central government has withdrawn special benefits including additional monetary allowance given to All India Services (AIS) officers belonging to the North East cadres.

AIS officers comprising Indian Administrative Service (IAS), Indian Police Service (IPS) and Indian Forest Service (IFS) belonging to the Assam-Meghalaya joint cadre, Sikkim, Nagaland, Tripura and Manipur cadres were entitled to a special allowance of additional 25% basic pay among other incentives while being posted in Northeast. The additional monetary allowance introduced in 2009 has been discontinued.

According to an order issued by the Department of Personnel and Training (DOPT) on Friday, special incentives and allowances that were being granted to AIS officers serving in North East States will be withdrawn with immediate effect. The order also cited the withdrawal of post-retirement housing facilities for NE cadre officers. This policy was introduced in 2007.

Tribal AIS officers who are posted to the NE States do not pay income taxes since the tribal population is exempt from it. Now, the “incentive of reimbursement of income tax payable to Tribal All India Service officers belonging to the North-East Cadre while on central deputation” has been withdrawn.

Also Read : UP: Shortage of senior IAS officers may cause repatriation of three Additional Secretaries

The order on flexible inter-cadre deputation for officers of the NE cadres, consolidated in 2017, has also been repealed.

There was no clarity on whether the current DOPT order will affect officers posted in NE from Arunachal Pradesh Goa Mizoram and Union Territory (AGMUT) or UT cadre.