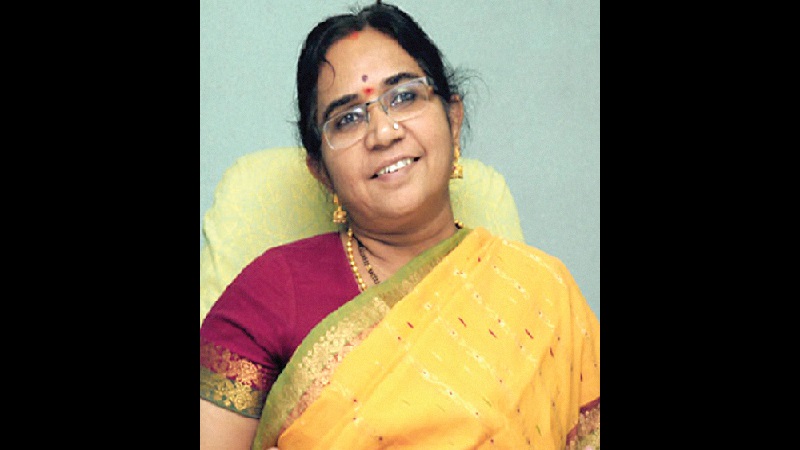 The appointment of Dr. Poonam follows after the state government sidestepped seniority and named Dr. KS Jawahar Reddy (IAS:1990:AP) as the new Chief Secretary. As per government records, Dr. Poonam is senior to Jawahar Reddy and was in contention for the chief secretary post.

Another interesting appointment was announced. Praveen Prakash (IAS:1994:AP), who had recently returned from New Delhi, was named the new Principal Secretary of School Education. Praveen Prakash had virtually run the CMO before he was shunted to New Delhi following a series of controversial decisions last year.

Further Principal Chief Conservator of Forests (PCCF), Y Madhusudan Reddy (IFS:1990:AP) has been given the full additional charge of agriculture and Marketing Departments as Principal Secretary,